This page was initiated to host discussions relating to the Public Records Act, which was supposed to ensure that Indian citizens eventually had access to the proceedings and files of government. The Act is crucial to the writing of Indian history, and to all who have an interest in questions of access to political information. Though it was intended to ensure that Ministries deposit their closed files with the National Archives of India,  in reality, documents are usually censored prior to being sent to the Archives. Some Ministries do not send their files to the archive at all. A committee set up by government reviewed the Act, and this note was circulated to members of the public by the Government of India.

Read former civil servant, Naved Masood’s critique of this process and his formal suggestions, as well as Shahid Amin’s responses below.

Doing contemporary history, or, the difficulty of accessing post-independence records in India

Shahid Amin and the Review of the Public Records Act

Interview by Frederick Noronha: Ines G Zupanov on Catholic Orientalism and the state of archives in Goa 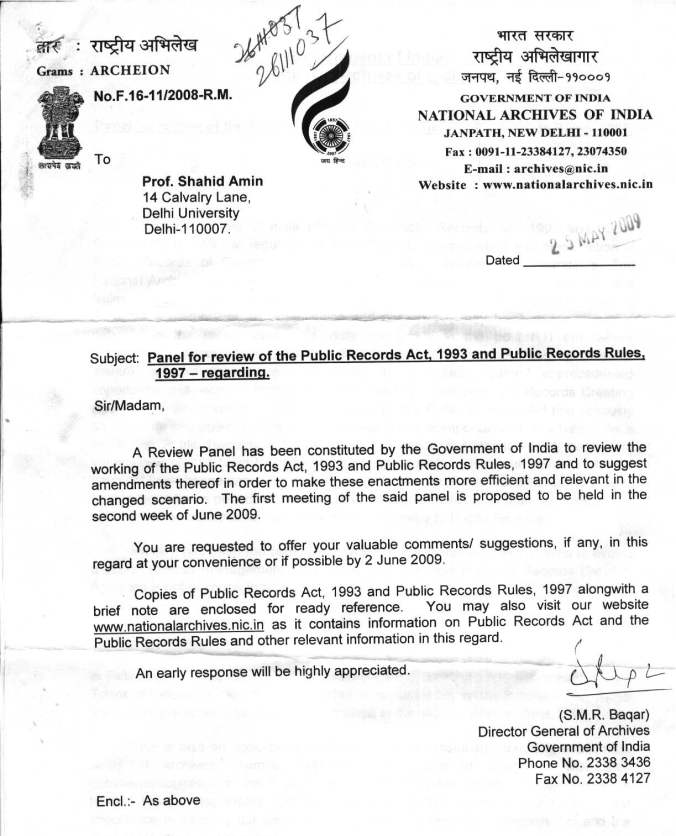 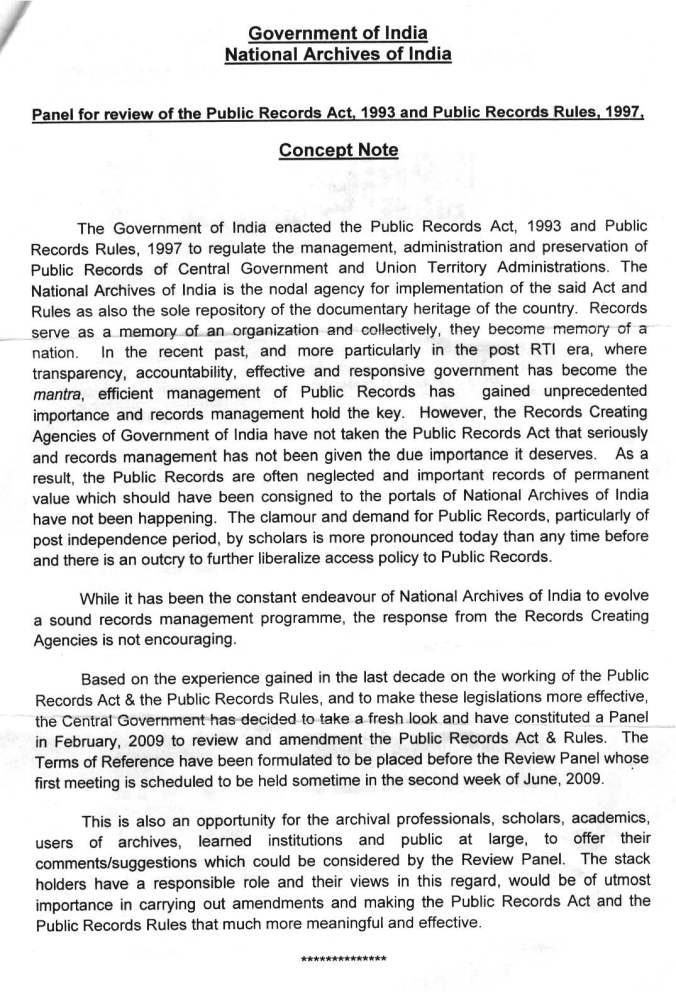 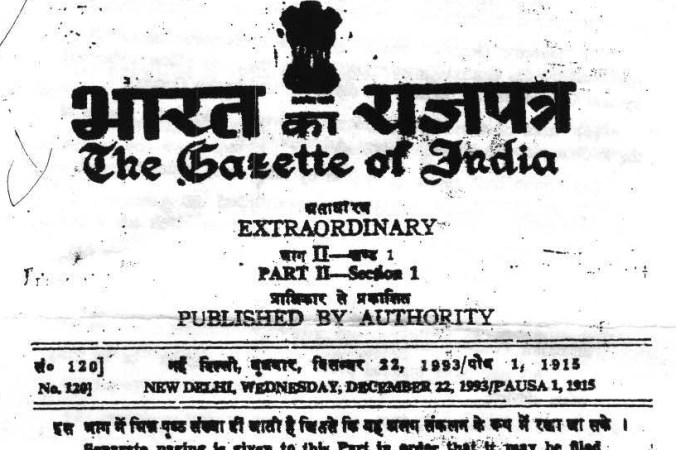 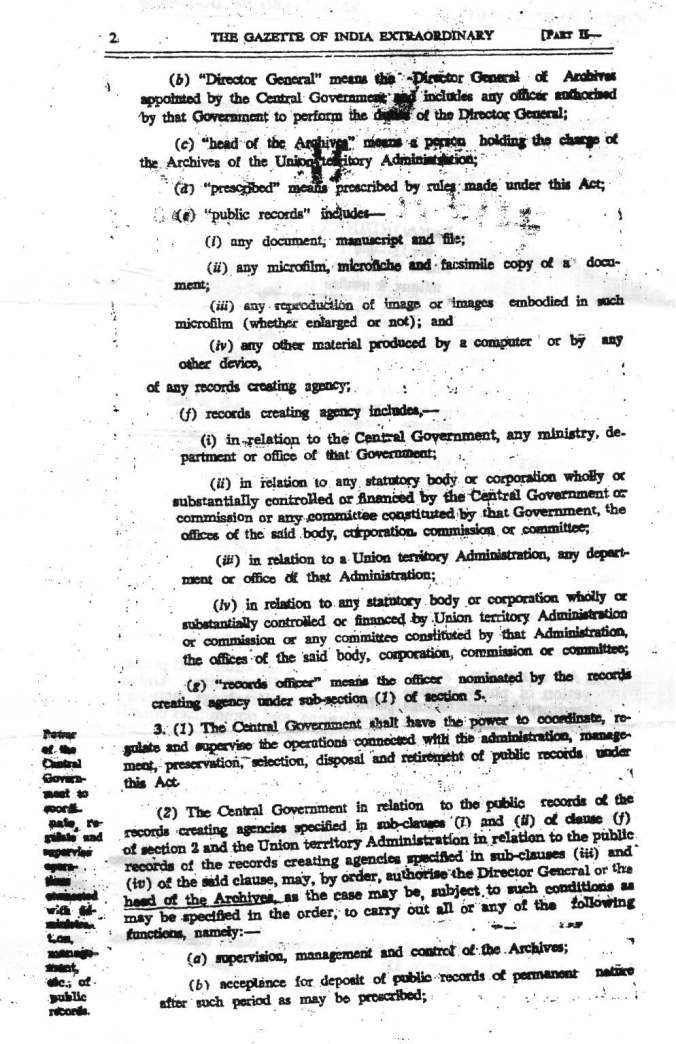 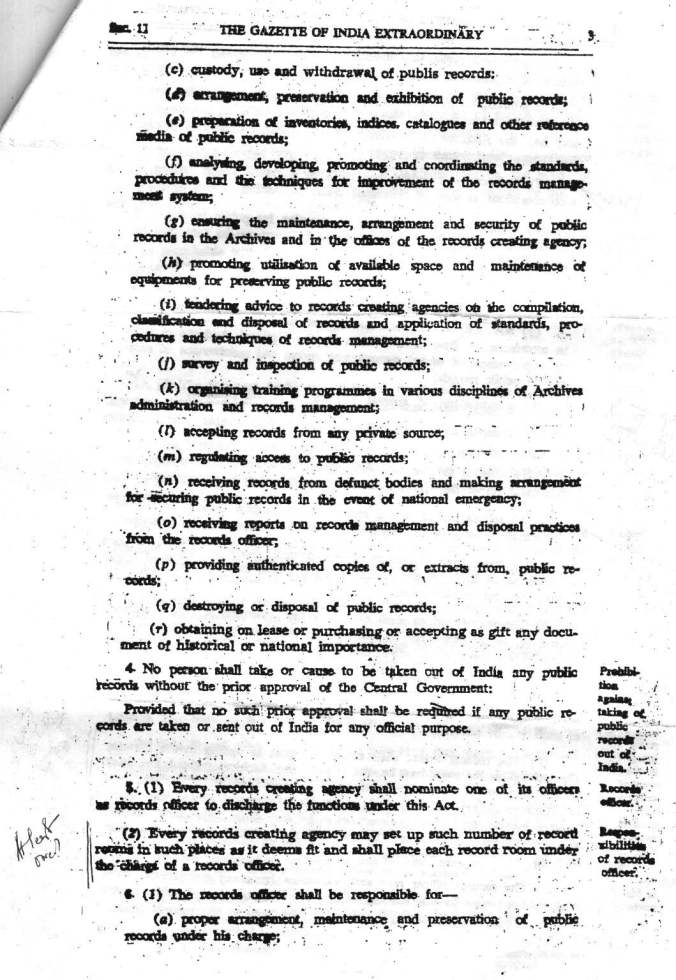 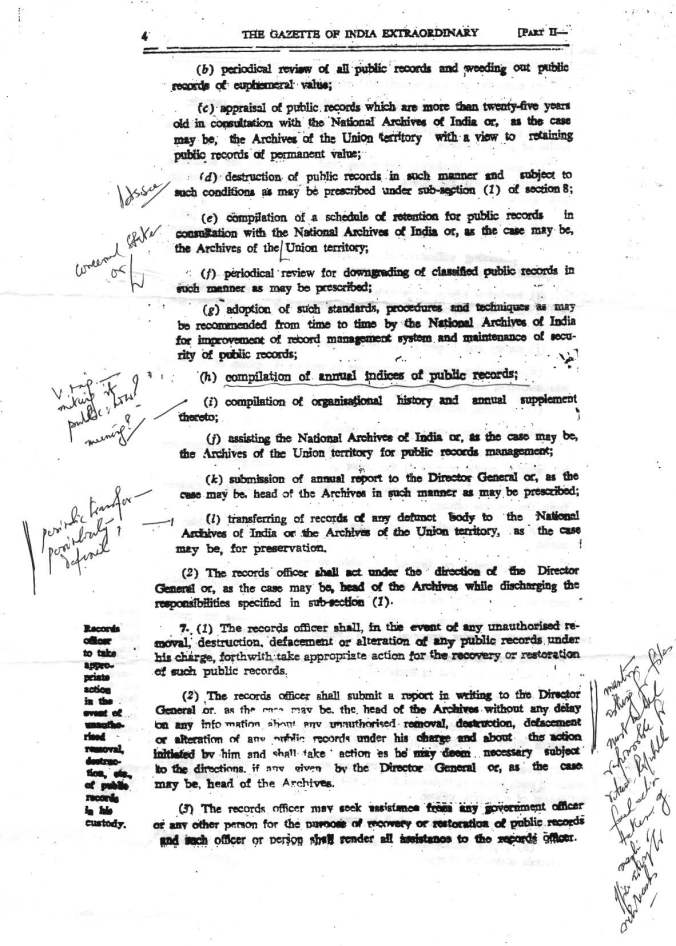 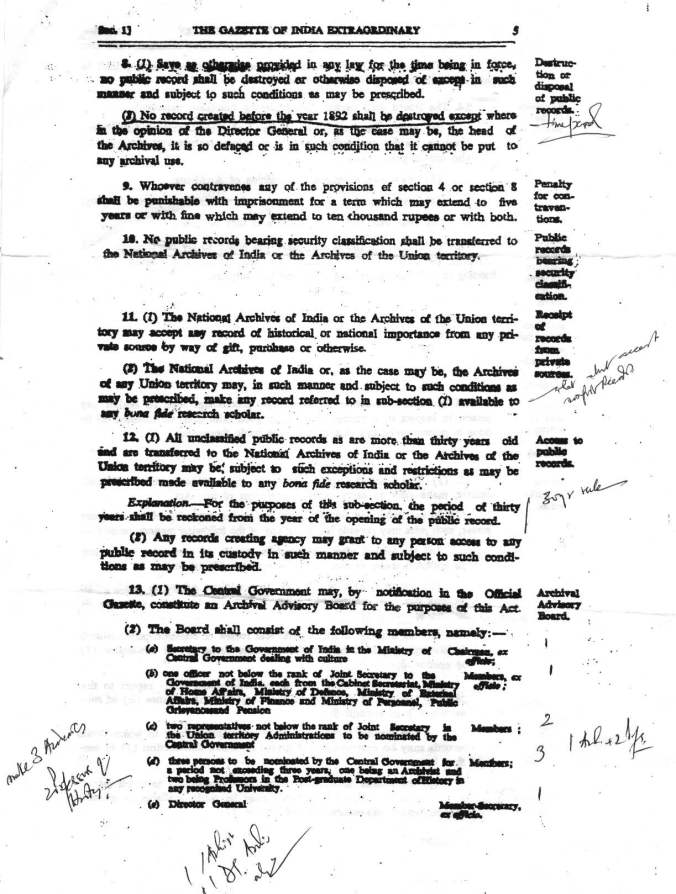 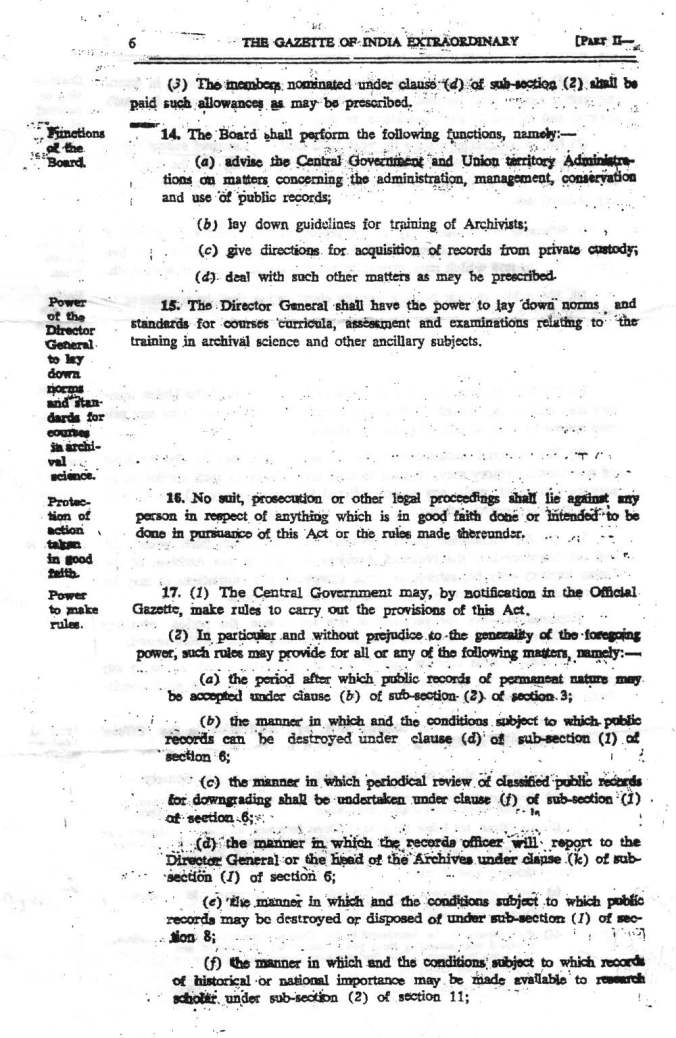 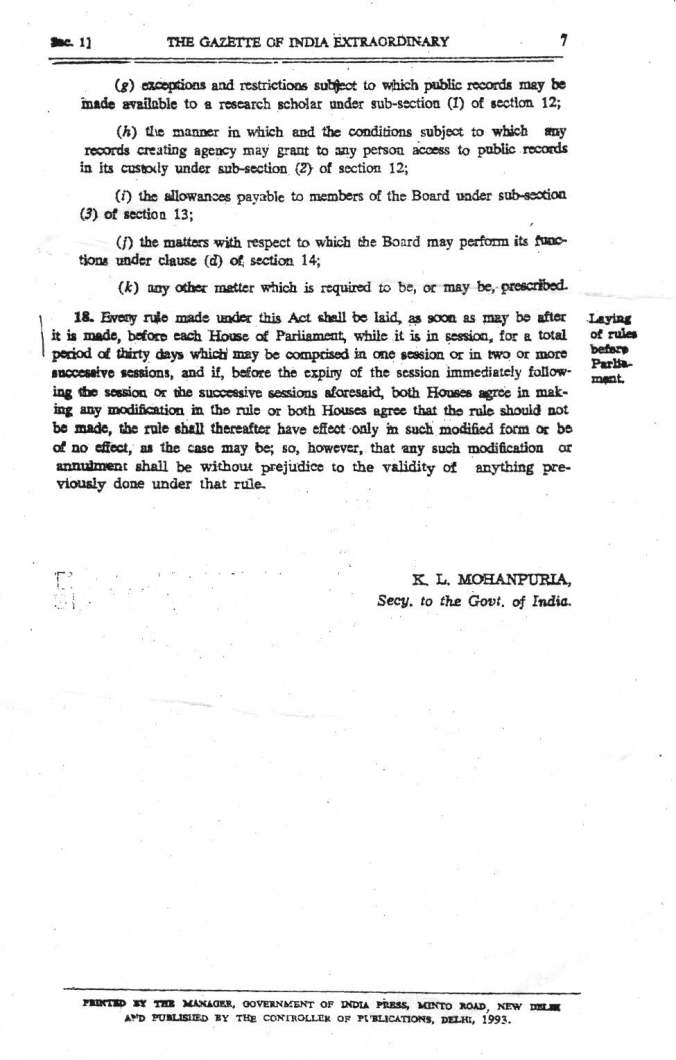 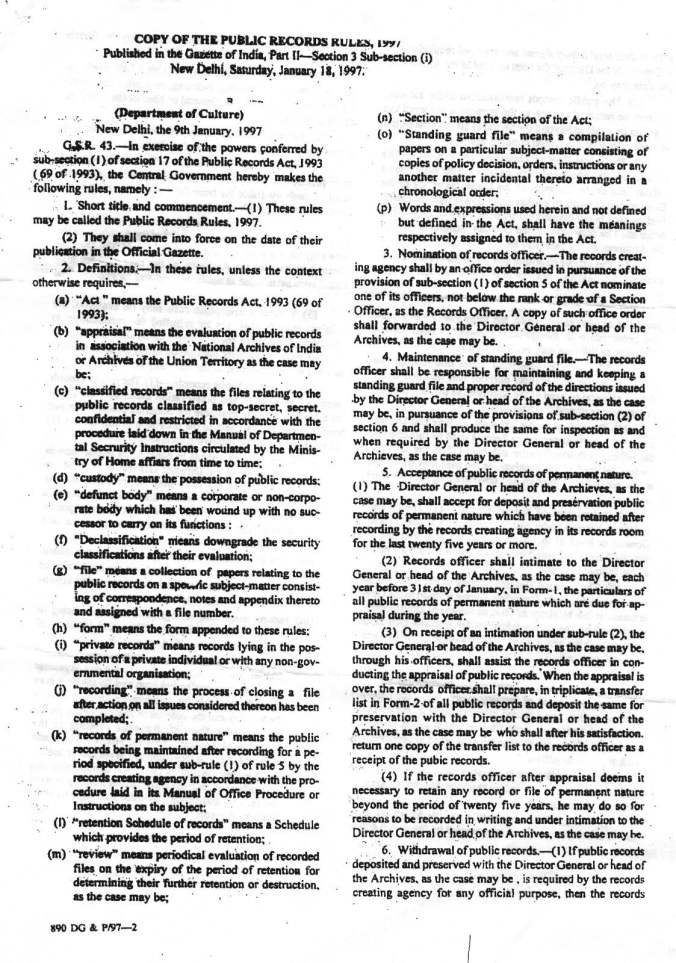 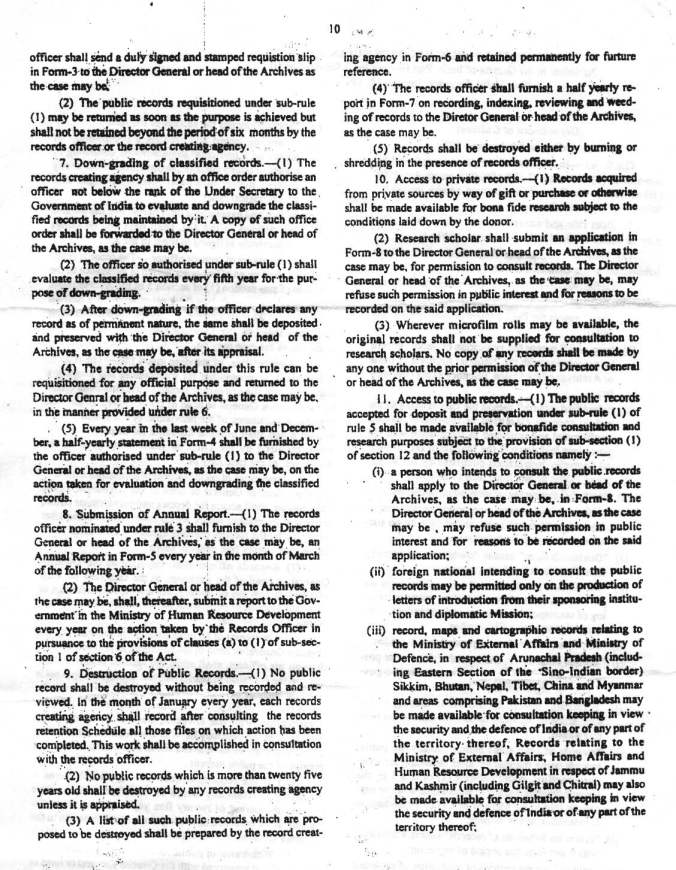 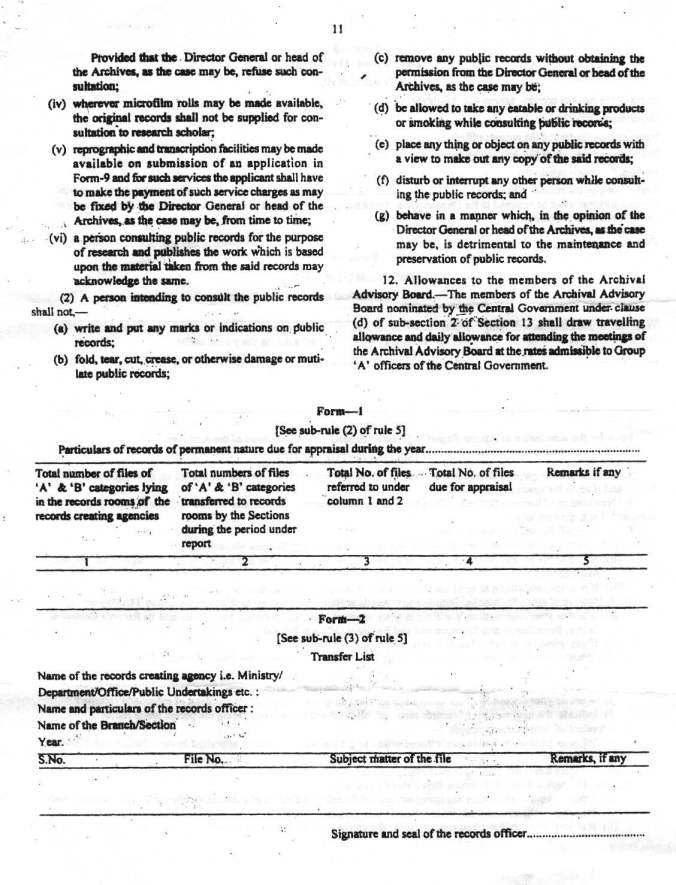 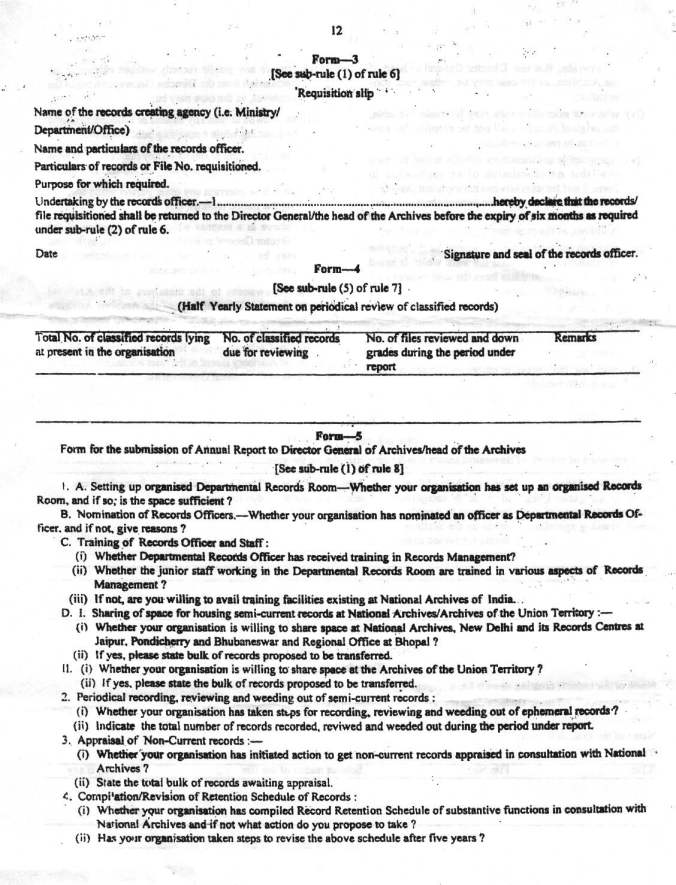 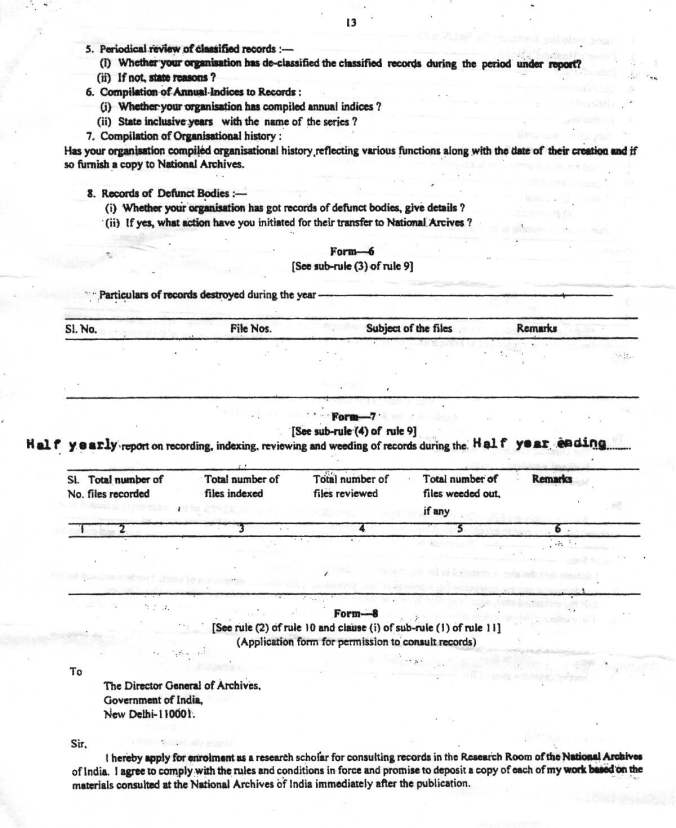 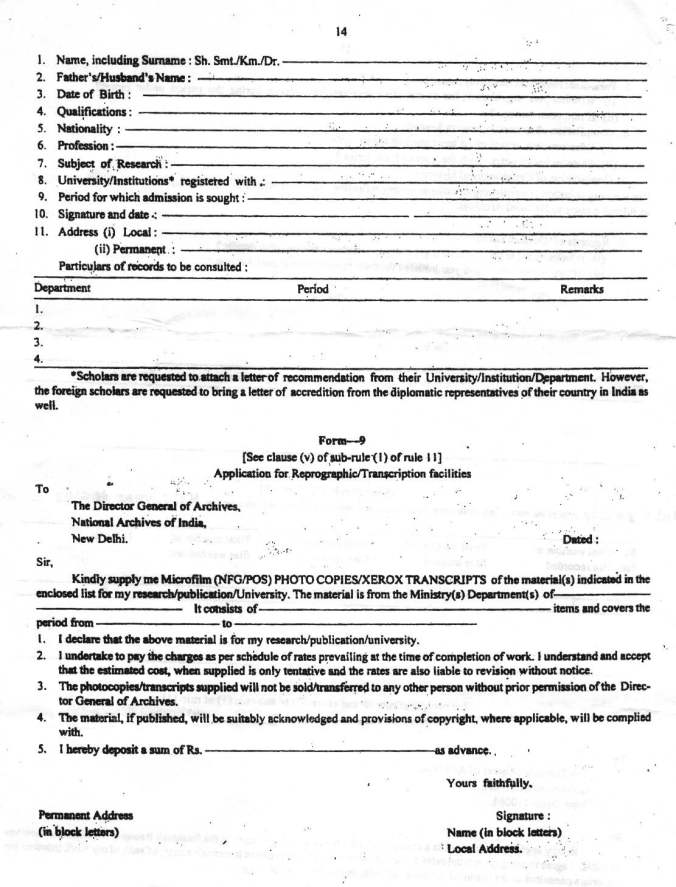 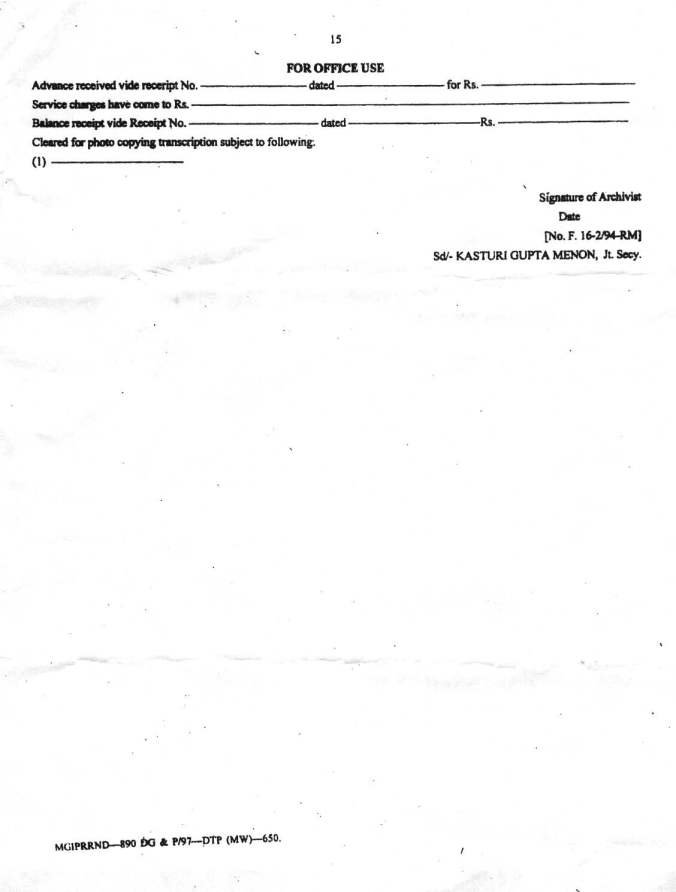